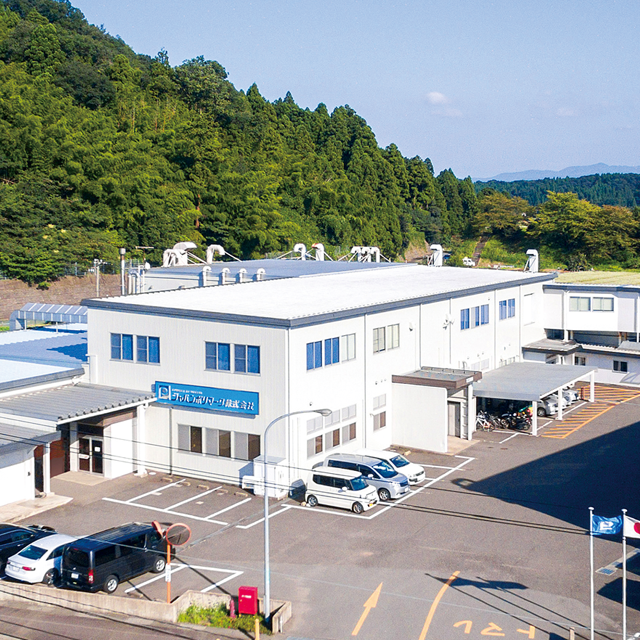 We’re specialists in heat transfer. Based in Fukui, serving the World.

Heat transfer used to be just one of a number of marking methods. However, in this half century, the refinement of our technology has enabled many new possibilities. Our company takes pride in having contributed to heat transfer’s development more than anyone else in the world. Therefore, it is our mission to make use of our experience, knowledge, and technology to help our clients excel.

Since our founding, we have been based in Fukui. We are committed to this “one-base policy.” It’s who we are. Since our beginning, we’ve seen the merits of having integrated manufacturing and sales in one place. At the same time, we are broadening our view, looking at global opportunities, beginning with Asia.

From Fukui to the World. We are Japan Polymark. 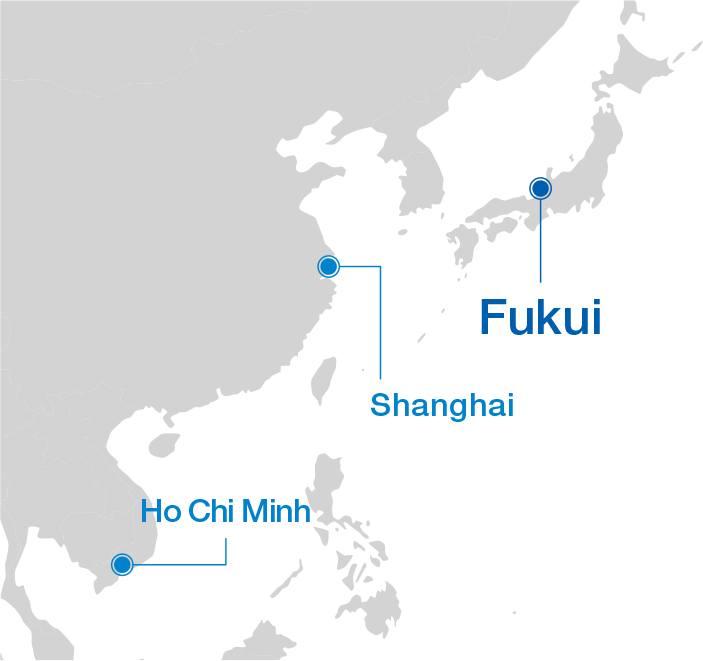